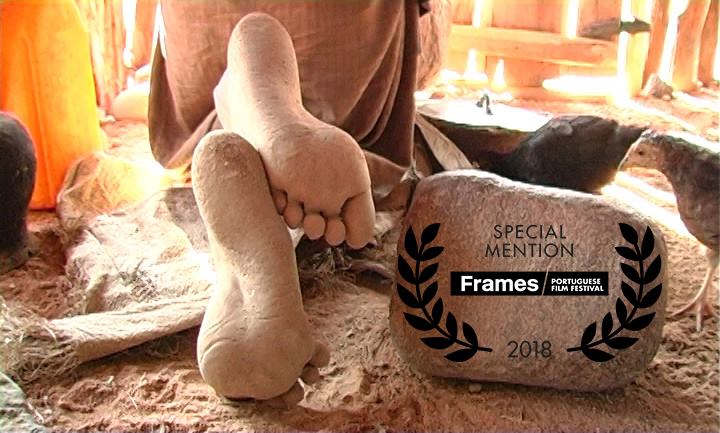 for MAKING A LIVING IN THE DRY SEASON

“The jury (Cristèle Alves Meira, Johan Fogde Dias and Sabrina D. Marques) stated that “as a progressive search of complicity and transcultural approximation, ‘Making a living in the dry season’ constructs an intimate portrait of the context it is submerged in. The permanent communication in between who is being filmed and who is filming results in an emotive homage to the habits and practices of the ancestral feminine. Within a framework shaped by universal common values, the maternal role acquires a central importance in a precious film, truthfully dedicated to bring our attention closer to a reality that needs to be seen.””
Link

The Press Kit can be found here