to history, photography and anthropology

Combining photography with anthropology and history, Mobilising Archives is a research project that looks at Africanist archival photography from a postcolonial perspective. It focuses on the evolving concept of ethnographic photography by exploring ethnographers’ field photography production and subsequent use.

Our diachronic long-term approach, from colonialism to post-coloniality, included research in both virtual and physical archives and libraries and fieldwork in Southern Angola.

This website assembles some of the findings, experiments and resources used or created in the research. 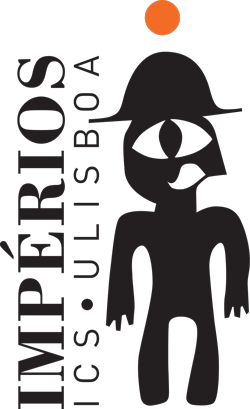 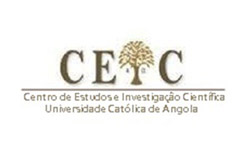 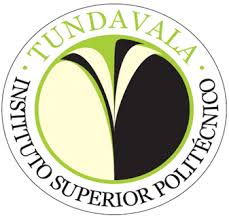 Archive of the Portuguese Branch of the

Congregation of the Holy Spirit, Lisbon 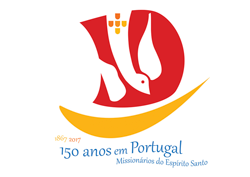