Rui Duarte de Carvalho (Santarém, Portugal, 1941 – Swakopmund, Namibia, 2010), was an Angolan writer, filmmaker and anthropologist who did fieldwork in several occasions with pastoralist communities from the Namibe region, in Southern Angola.

From 1972 onwards, Carvalho regularly published poetry, anthropological essays, and fiction books. As a way to to disseminate more widely his work, and also as an opportunity to update previous versions, Carvalho republished the same work in publishing houses based in Angola, Portugal and Brazil. Thus, he increasingly became known as a Lusophone poet and writer.

We take advantage of the covers from several editions of his books to sum up his work, by literary genres, and when related, we connect it with films he directed.

In 1972, his first poetry book, Chão de Oferta, was published in Luanda. Several other poetry books followed it. Not on display is the anthology Carvalho published with Cotovia in 2005.

Rui Duarte de Carvalho started making films in 1976, and wrote about filmmaking and anthropology in essays such as O Camarada e a Câmera (1980), which he later republished in A câmara, a escrita, e a coisa dita… (1997, 2008). The production problems his last film – “Moia: o recado das ilhas” (1989), shot in Cape Vert -, underwent, led him at the time to reject it as an author.

“[…] starting from poetry and entering anthropology via the bridge of cinema, and then letting anthropology, in turn, catapult me into the fiction [novel] I’m now finally risking… If it was poetry, passing by the bridge of cinema, that carried me to anthropology, to the apprehension based on the so-called objective knowledge available about the human substance with which life implicated me, it was anthropology – but always without a previous agenda, always as a means of expression and intervention – that carried me to fiction…”.

Carvalho also published a book based on his PhD thesis in anthropology, a study of a fisherman community in Luanda, Ana a Manda (1989). And later, other academic texts and essays on the Ovakuvale shepherds.

Inspired by his encounter with Ovamuila people in the Huila province over the late 1970s, Carvalho published some of his drawings alongside with his poems in Sinais Misteriosos (1980).

In 1977, Rui Duarte de Carvalho published a set of short stories under the title Como se o Mundo Não Tivesse Leste. The book was republished in a reviewed and enlarged edition by Livros Cotovia in 2003. The exercise of an auto-fiction as a writing process was also experimented by Rui Duarte in Os Papéis do Inglês (Livros Cotovia, 2000). His previous book, Vou Lá Visitar Pastores (Livros Cotovia, 1999) is an ethnography on the Ovakuvale pastoralists and their territory, which embraces the use of highly contrasted images made from his field photographs earlier in the same decade. 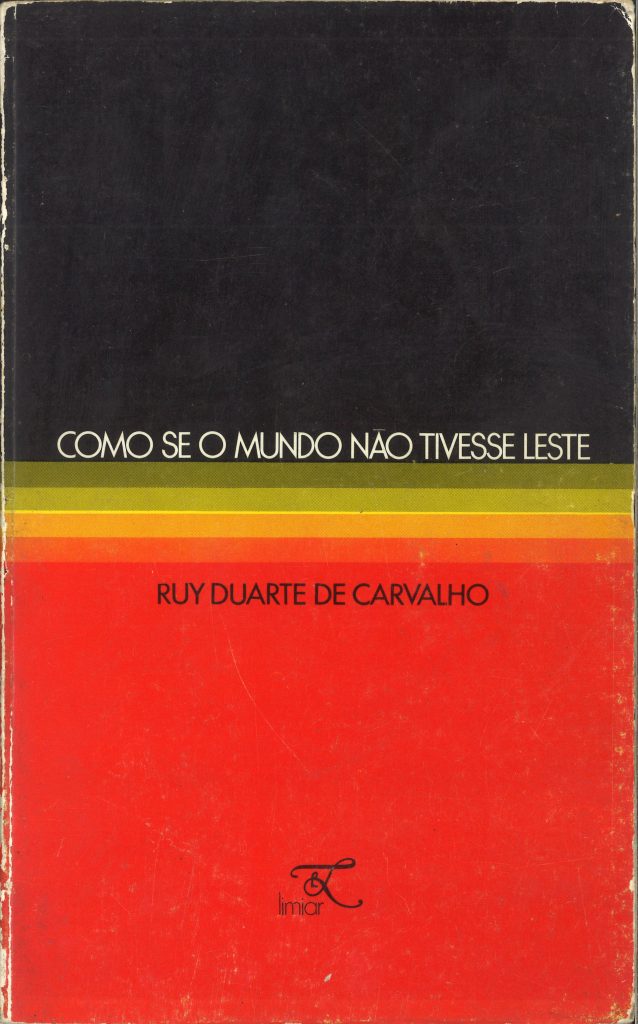 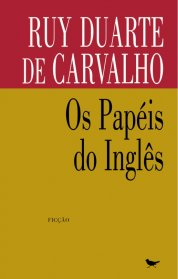 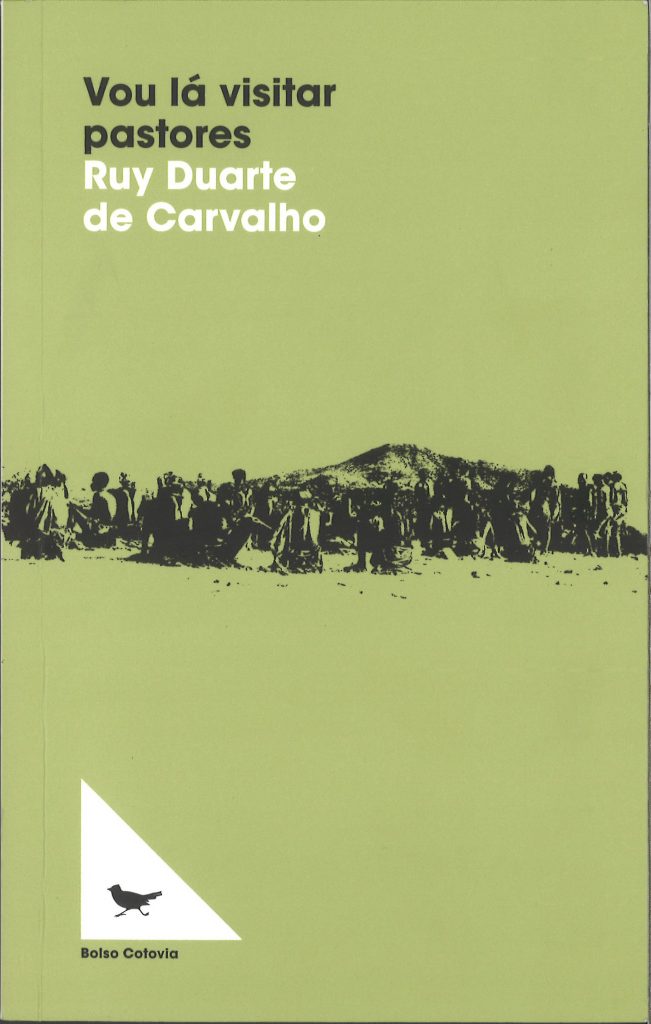 More of and on Carvalho’s work with images: 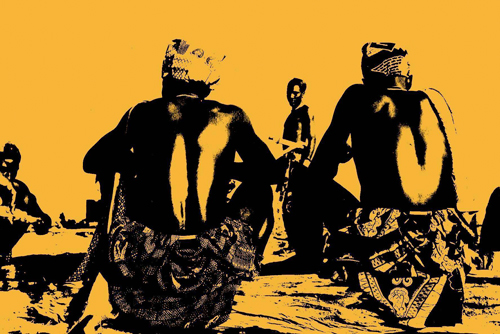 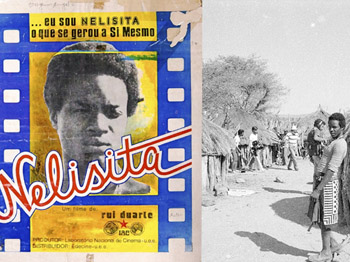 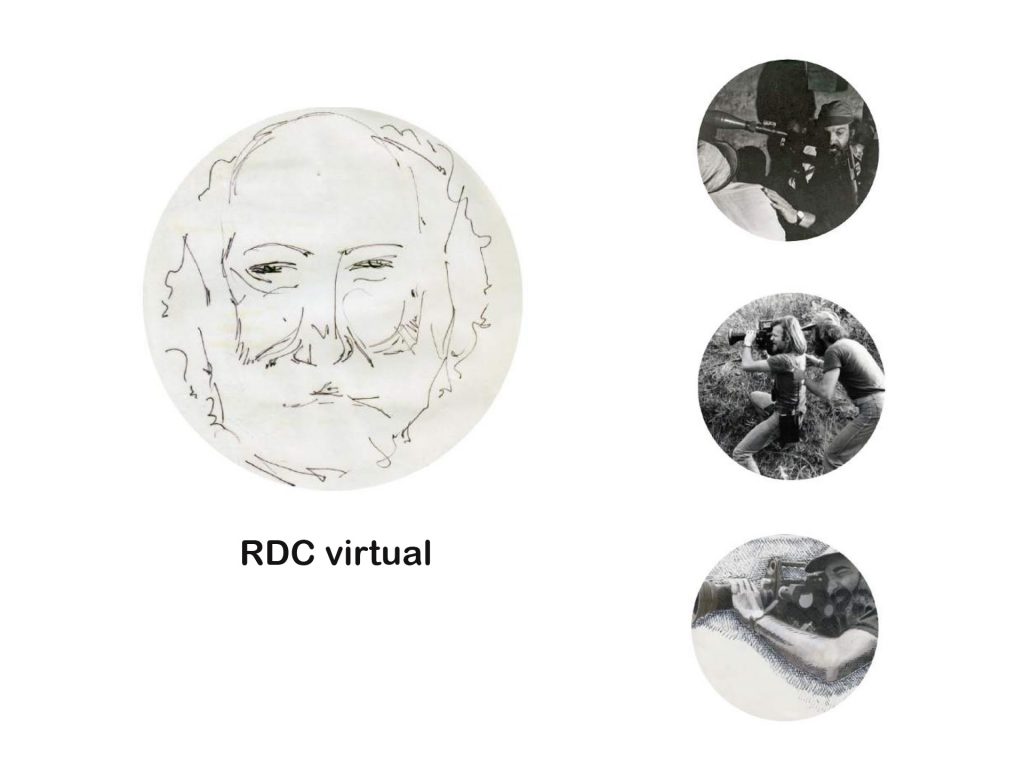 The website BUALA has an archive related to Carvalho with contents available in English, such as: