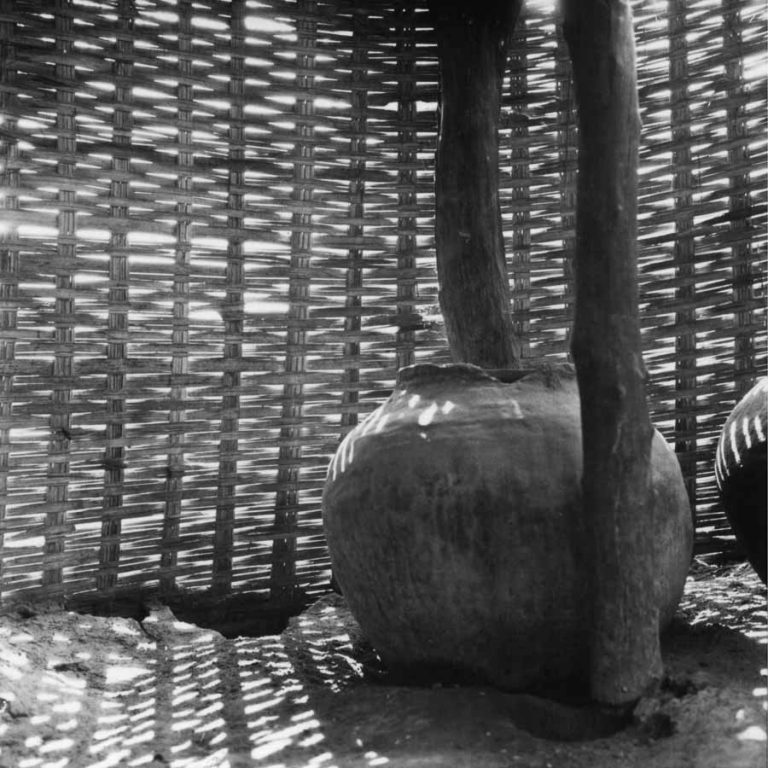 At the VII Seminar Culture, Science and Politics in Portugal in the XXth Century, Inês Ponte and Catarina Laranjeiro address the topic of “Photography, Cinema and Ethnography”.

The seminar discusses the relationships between intelectuais, scientists and artists on one hand, and the political power, on the other. It specifically intends to address the ways through which, throughout the 20th century, science and culture, namely the arts sector, were part of the governmental strategies of the political power to tame and direct individual conducts and those of the population in general terms. The seminary also intends to explore the ways that relationship was translated into symbolic products issued from each one of those domains and in the social and political itineraries of artists, scientists and intellectuals.

More details on the initiative can be found here.